Home Politics Law of jungle prevails in UP: Mayawati

Lucknow:Â Insensitivity hit the rock bottom when a smug Chief Minister Akhilesh Yadav, asked on the law and order situation in the state, retorted: “You’re safe, right? You feel secure?”Â

The media person was asking the chief minister about actions taken on the three horrific cases of assault on women in the strongholds of the ruling Yadav family.Â

The brutal gang-rape and murder of two teenage girls in a village in Badaun district has left the entire country shaken and shamed. The girls, aged 14 and 15, were found hanging from a tree in an orchard early on Wednesday morning. Their family alleges that they spent the previous night attempting to rescue them from their abductors, but found no help from the local police.Â

The father of one of the girls also told a TV channel that the family has little faith that it will get justice from the state government because the men accused belong to the same community as the chief minister and his father and Samajwadi Party chief Mulayam Singh Yadav. So is one of the policemen accused of inaction and negligence of duty.Â

The MP from Badaun is Dharmendra Yadav, Mulayam Singh’s nephew.Â  Badaun is one of only five seats that the Samajwadi Party won in a general election swept by the BJP in the state. In fact, only members of Mulayam Singh’s family managed to win Lok Sabha seats. Â

One of those is Azamgarh, which Mulayam Singh Yadav won.

On Thursday, even as outrage over the Badaun murders gripped the country, news came in of a teenager allegedly gang-raped by four people in Azamgarh’s Saraimeer area just a day before.Â

On May 26, the mother of a rape survivor was beaten up brutally, allegedly by the father of the accused, in Etawah, because she had refused to withdraw her case. Etawah is the home district of the Yadav family. The man who led the attack, the father of the rapist, has now been arrested.Â

Meanwhile, BSP leader Mayawati has demanded the dismissal of the Akhilesh Yadav government for failing to check crime in the state. “Rapes and riots still continue to take place in Uttar Pradesh. The state is under jungle raaj,” Mayawati said. 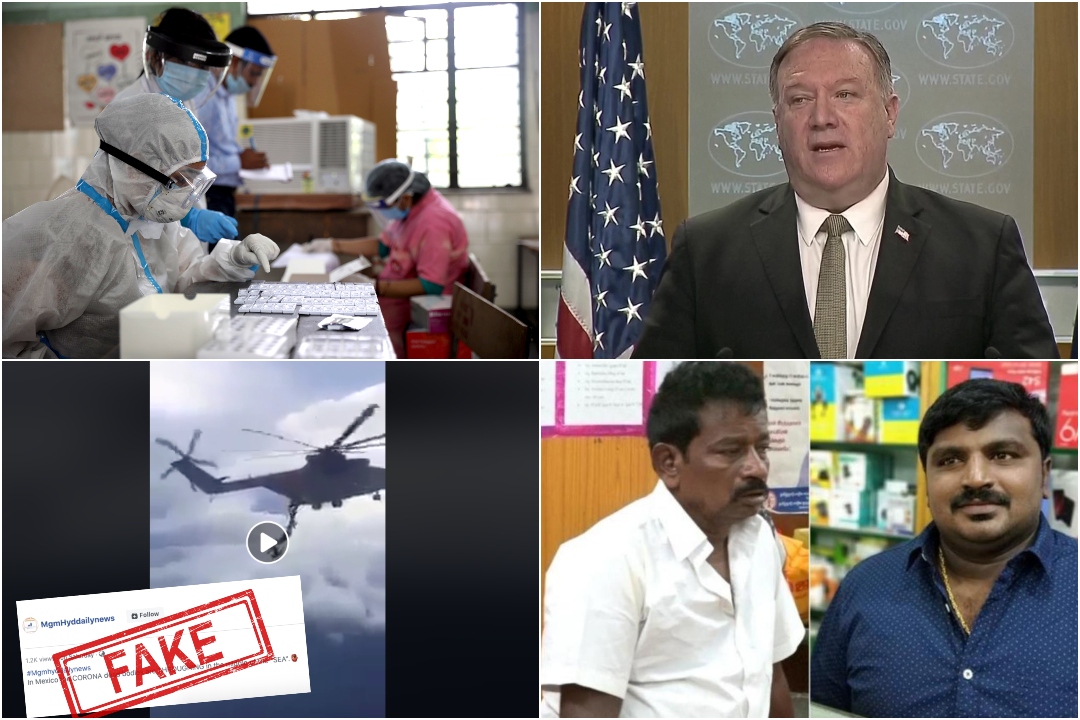