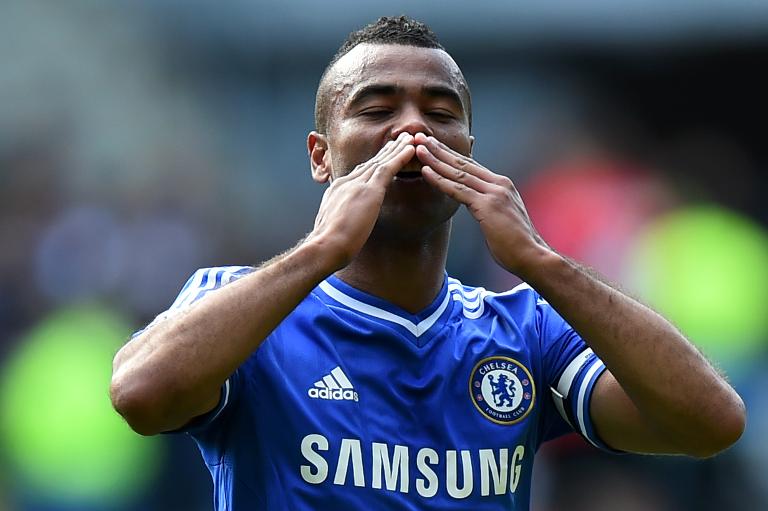 Former England defender Ashley Cole announced Tuesday that he will leave Chelsea when his contract ends in a few weeks.

Cole, 33, said in a Twitter statement that he is looking for “another journey” after a season in which he has become a fringe player in Jose Mourinho’s squad.

It has been a traumatic few weeks for Cole, long a lynchpin of the Chelsea and England teams, who announced this month that he is retiring from international duty after failing to make the England World Cup squad.

“I am weighing up my options for playing next season with my agent and sadly it does not look like Chelsea will be one of them,” Cole said in series of Twitter comments.

“Thank u Chelsea FC for making my 8 years there a pleasure to work all the staff and players, we’ve been through a lot, good and bad.

“And now I’ll be looking for another journey in my life hope it can be like my others full of fun and of course WIN something,” he declared.

Mourinho preferred Cesar Azpilicueta at left back for much of the season in which Chelsea finished third behind champions Manchester City and Liverpool.

Cole made just 17 Premier League appearances, his lowest total in a single campaign for the club.

He was in tears after the final home game of the season, which now looks certain to have been his Stamford Bridge farewell.