Nawada:Â It was not a normal summer Wednesday in Bihar. The first face-off between Narendra Modi and Nitish Kumar made the political climate hotter. While Nitish was greeted with pro-BJP slogans at Nadriganj, Modiâ€™s rally witnessed a larger turnout in Nawada town.

Nitish put up a brave face and slammed Modi, but he has reasons to be worried. Pre-poll surveys predict his rout, and it could well be nightmarish time for Nitish.
The surveys give BJP-LJP alliance a 43% vote share, the Congress-RJD combine 28% and JD(U)16%.

Once the golden boy of Bihar, Nitish failed to attract industries into the state and create jobs. Traditionally, Lalu Yadav voters and Ram Vilas Paswan voters are seen transferable. Getting Ram Vilas Paswan and Koiri leader Upendra Kushwaha on its side, BJP is just trying to add major chunk of 6 % Paswan and 5 % Koiri voters to its arsenal.

In the last eight years of his rule, Nitish has cemented his caste combination very smartly â€“ a combination of Maha-Dalits, backwards and extremely backwards, of course excluding Yadavs and Paswans.

But the real litmus test of Nitish politics is to woo minorities â€“ whether they go and vote for the Congress-RJD combine or they come Nitish’s way. Nitish has already displayed his love for them and sent a message by putting his government in danger, by breaking 15-year-old marriage with BJP, just to lure minorities.

But on the polling day, whether minorities bet on the Congress-led coalition as an answer to stop NaMo’s rath or they trust regional players like JDU is the million dollar question. Nitish has put at stake his political acumen and if his bet goes wrong, he would be heading for serious trouble.

BJP is banking on a split in Muslim votes (over 15%) between JDU and RJD-Congress-NCP combine, which will make it easier for team NaMo. 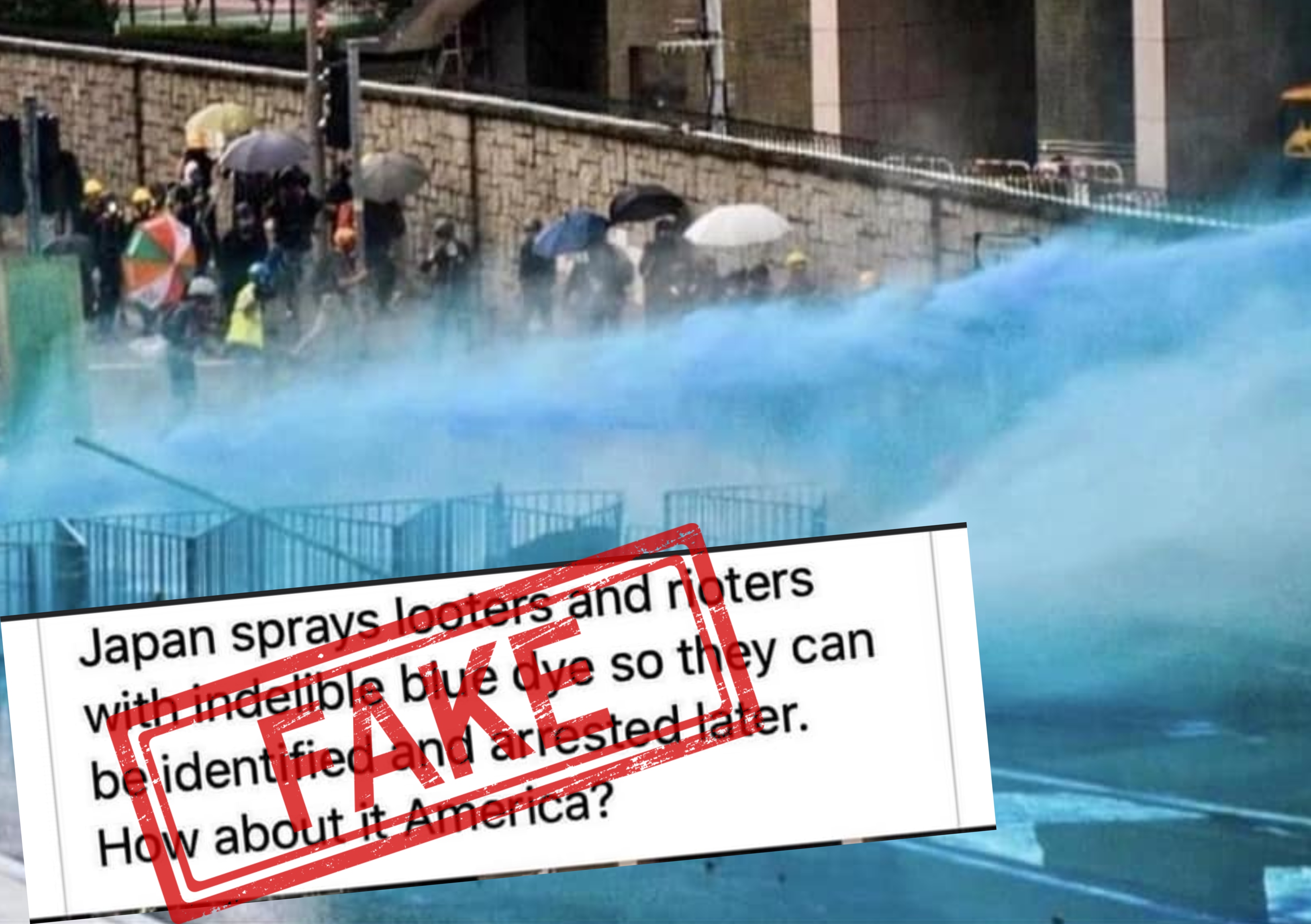