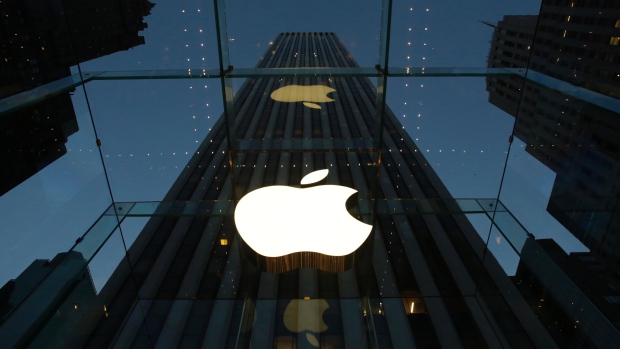 In a major diplomatic victory for India and that vindicated its position, Charges against Indian diplomat Devyani Khobragade whose arrest strained US-India relations have been dropped by a US judge.

Judge Shira Scheindlin ruled Devyani Khobragade had diplomatic immunity at the time of her indictment on visa fraud and underpaying her housekeeper.

Khobragade, who has since left the US, said through a lawyer she felt the rule of law had prevailed.

India demanded an apology after she was arrested and strip-searched.

Delhi said it was “shocked and appalled” at the manner of her arrest, and ordered a series of diplomatic reprisals against the US, including the withdrawal of a US diplomat from India.

US Attorney Preet Bharara said Ms Khobragade was afforded courtesies most Americans would not receive during an arrest and said the search, done by a female agent, was a standard practice.

Khobragade was detained in December on suspicion of visa fraud and making false statements, after being accused of paying her Indian maid below the US minimum wage.

She returned to India in January after she was indicted on criminal charges and India refused to waive her immunity. This also means that Devyani can now travel to the US.