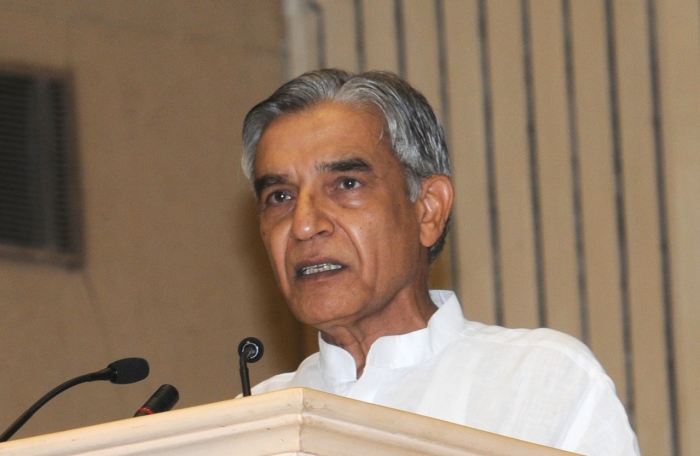 The Congress announced its second list of 71 candidates for the Lok Sabha polls on Thursday which has over 35 per cent young candidates.Â  However Former Railway Minister who had to quit following the Rail gate scam has been renominated from Chandigarh.

The party has decided to field former Uttar Pradesh Congress chief Rita Bahuguna Joshi from Lucknow, and has given tickets to a total of 11 women candidates.

Actress Naghma will be contesting the polls from Meerut constituency and Begum Noor Bano from Moradabad.

Besides that, PC Chacko will be contesting from Chalakudy (Kerala), V Narayansamy from Puducherry, Pawan Bansal from Chandigarh, Subodh Kant Sahai from Ranchi, Shashi Tharoor from Trivandrum, and KV Thomas from Ernakulam

BJP also released its third list while Sushma Swaraj will contest from Vidisha in MP,Â  RJD Rebel Ram Kirpal Yadav has been fielded to face Laloo Yadavâ€™s daughter Misa from Patiliputra. SS Ahluwalia will be the partyâ€™s candidate from Darjeeling while former Finance Minister Yashwant Sinha has paved way for a party ticket for his son Jayant from Hazaribagh.