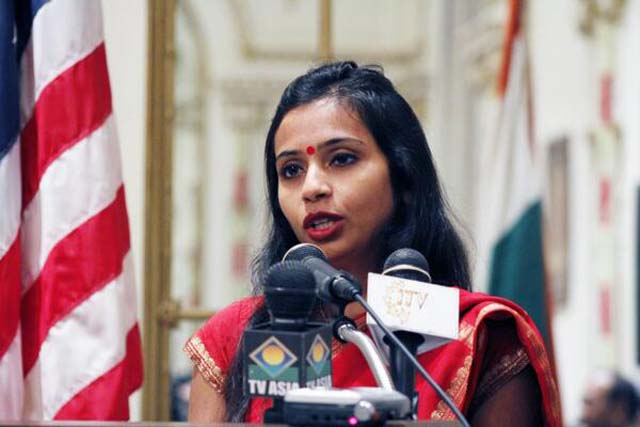 Indian diplomat Devyani Khobragade has been appointed as the Director in the Development Partnership Division in the MEA which handles financial aid and lines of credit worth billions of dollars that India provides to countries of Africa and Latin America. Khobragade who was arrested in the US and later deported to India was posted to Delhi by the government of India, as India and the US engaged in a bitter stand off over the issue. Khobragade an IFS officer was previously posted as Director, Finance in the MEA. 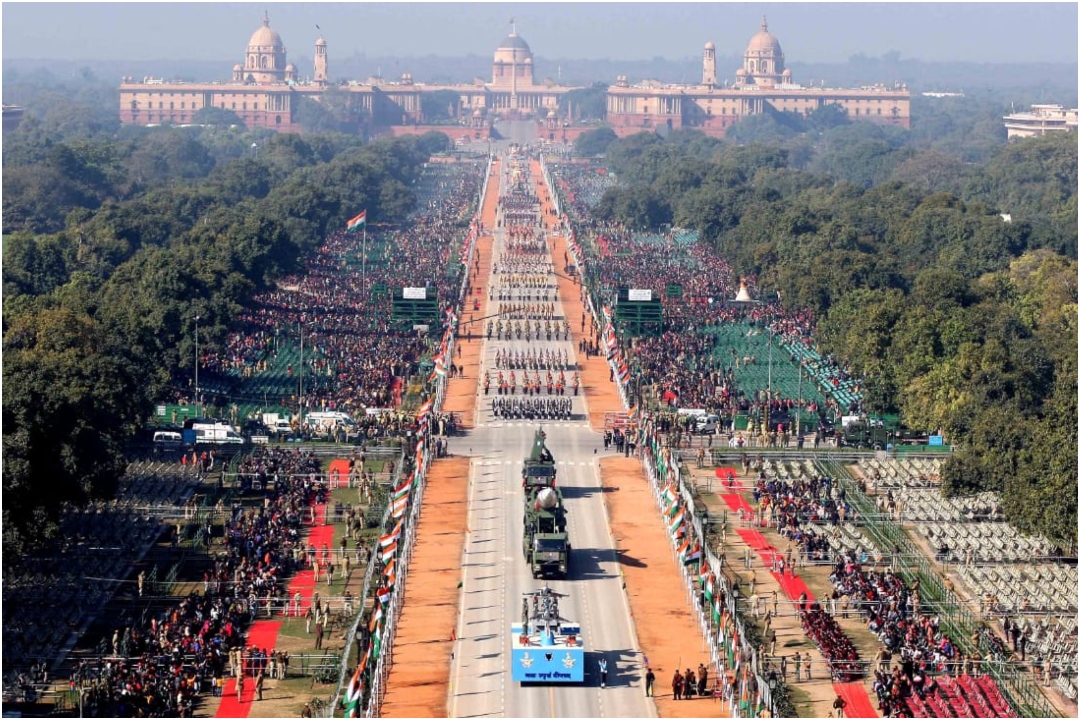