NewsMobile is an independent news organisation founded by a team of award-winning journalists in 2014. Our journalists are objective and we have the policy to ensure that our journalists are not affiliated to any political party or an advocacy group and we are fair and transparent in our editorial opinion.

www.newsmobile.in (NewsMobile) is the news and content platform of World Mobile News Network Pvt Ltd, a private limited company registered in India. Our funding was provided by our co founders who are senior journalists and media academics from their personal savings.

As an unbiased and objective digital news platform, powered by cutting edge technology, our aim is to highlight stories that impact people and present credible and fact-checked stories to our readers.

We have a special section on fact-checking NM Fact Checker, we debunk fake news by putting verified facts before the readers. When we come across a claim or it is brought to our notice, we check it for factual accuracy. Our platform also features breaking news, exclusive stories and user-generated content selected by our team. In the four years of our existence, we found fake news spreading more than the correct news, harming people and setting off reactions. We started independent fact-checking in January 2017, when fake news started not only confusing but influencing people. If a correction has been brought to our notice we have gone ahead and corrected the stories after verifying the claims.

In 2018 NewsMobile also joined as a Fact Checker with Facebook’s fact check program and our fact checks have led to the reduction of misinformation and fake news on the social media platform.

NewsMobile’s efforts to bust fake news during Indian Elections 2019 were also featured in a special BBC world show the Click:

NewsMobile Editor-in-Chief Saurabh Shukla was also featured on a special show on India’s national radio station All India Radio (AIR) which is heard by millions of people. Where he spoke about efforts of NewsMobile, IFCN and Facebook to curb fake news.

News Mobile Editor-in-Chief Saurabh Shukla spoke at Harvard India Conference in February 2019 on how to curb misinformation and NewsMobile’s efforts to curb the spread of FAKE news. 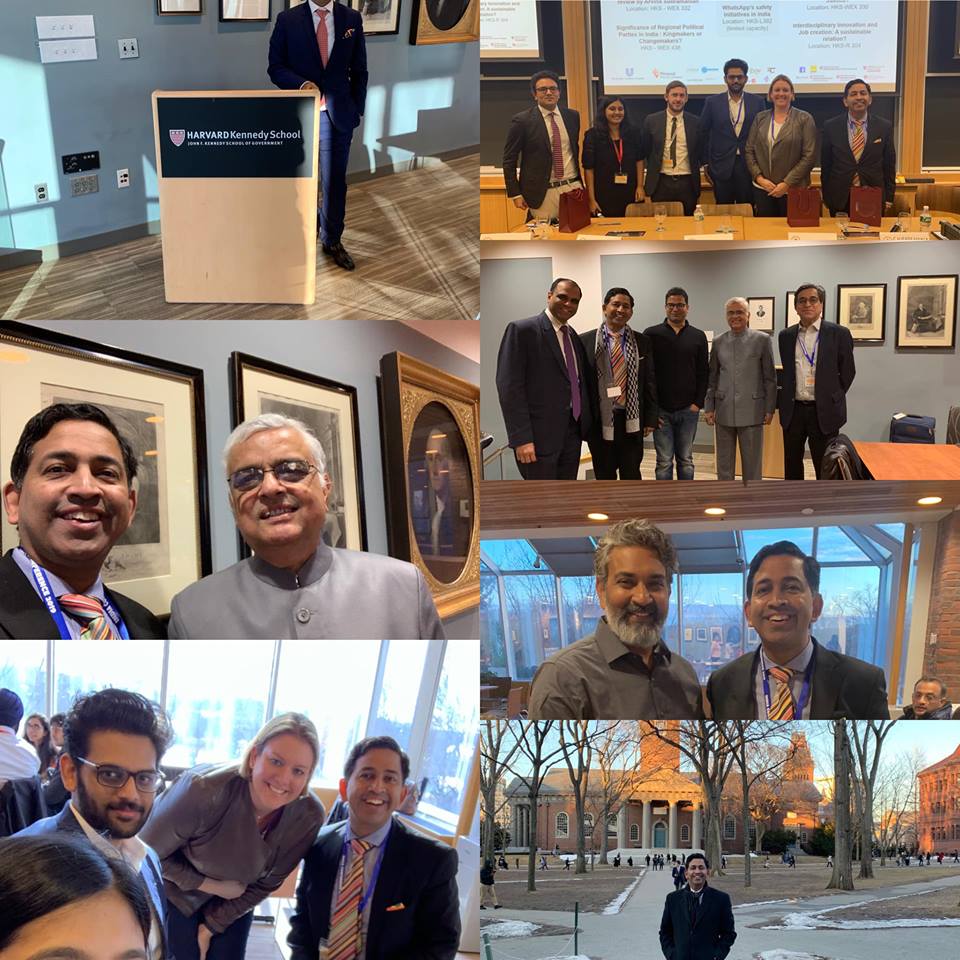 Our Fact-Checking and efforts to bust fake news have also been featured in a special TV show on fact-checking by Facebook on Republic TV.

NewsMobile has been updating its Fact-Checking skills by constantly organising training programs on Fact-Checking and learning from IFCN Fact-Checking Experts. NewsMobile Editor-in-Chief Saurabh Shukla participated in Global Fact 6– the annual conference of the Fcat checkers organised by the IFCN at Cape Town. 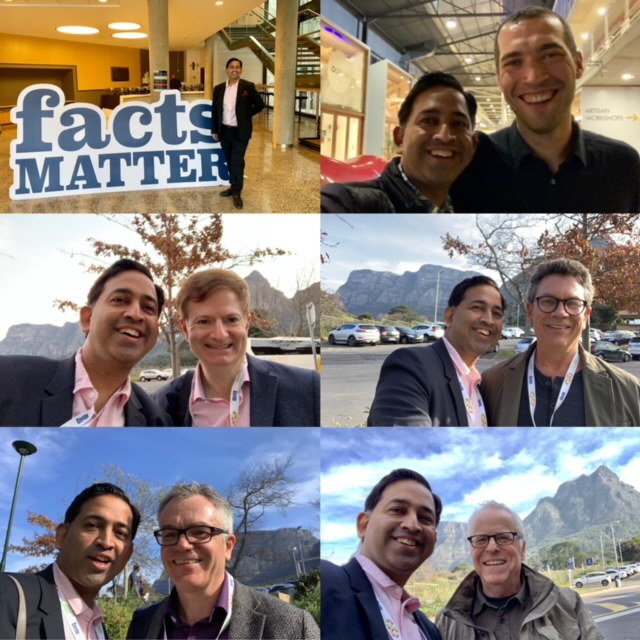 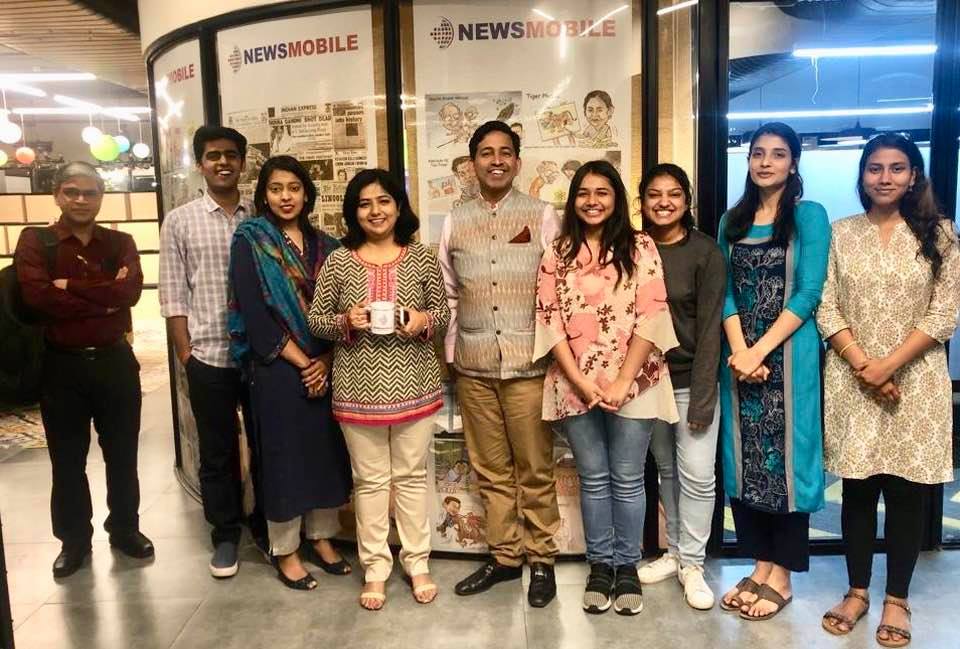 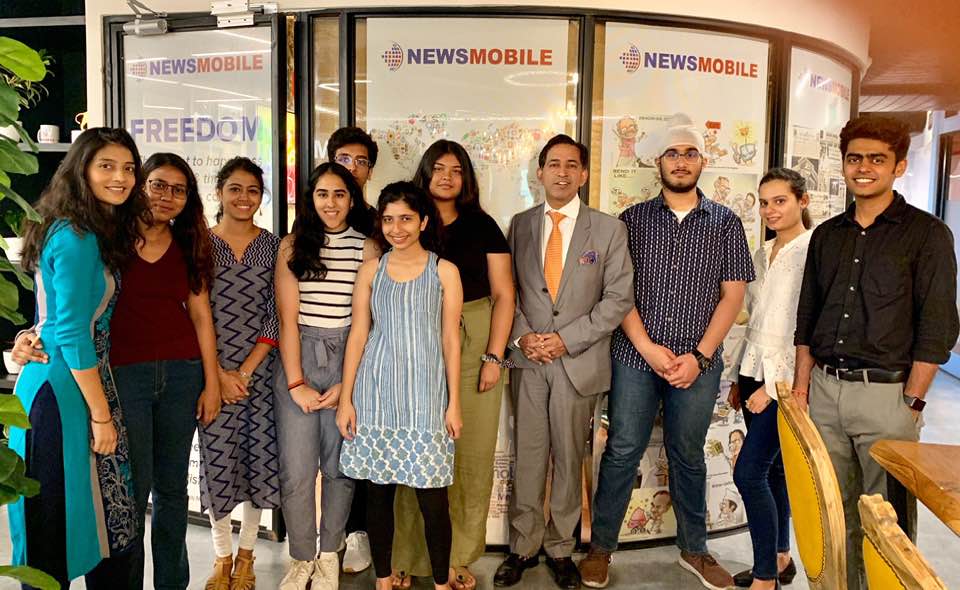 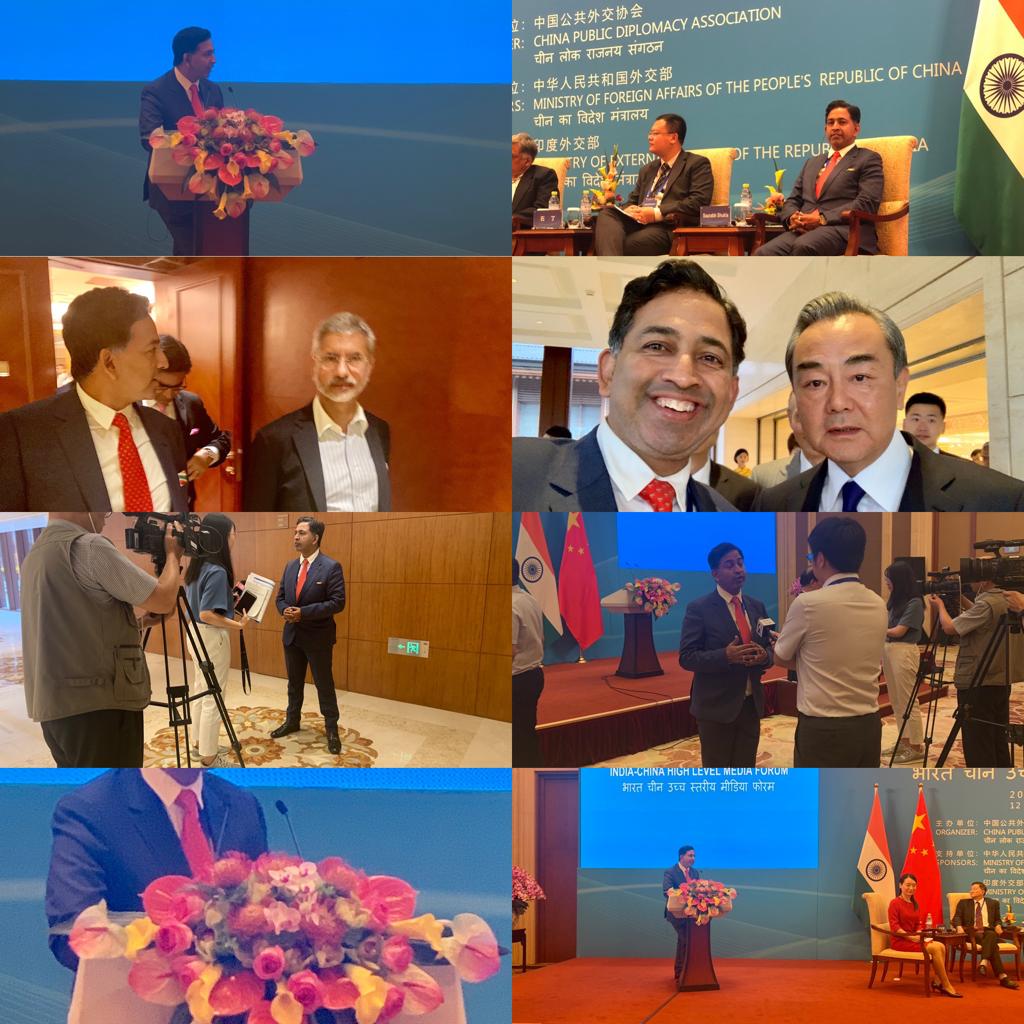 In order to popularise Fact Checks amongst young people, NewsMobile started a special show Fake News Buster to talk about the top fact checks of the week. Watch the Episodes 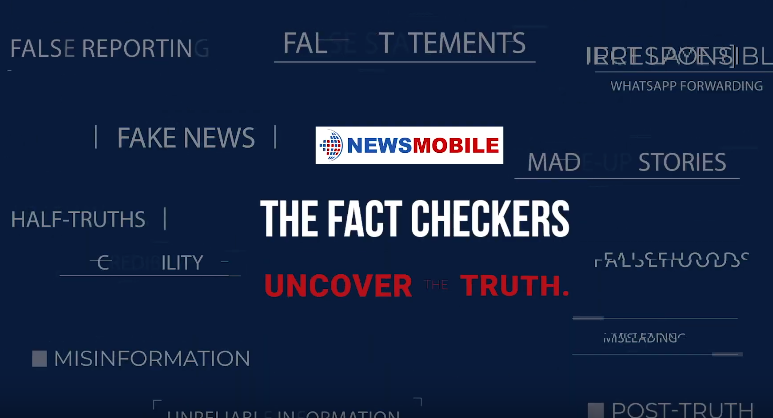 NewsMobile Editor in Chief Saurabh Shukla anchored a series called ‘The Fact Checkers’ with interviews and tips from some of the leading Fact Checkers and Fact Check Pioneers from across the globe.

How We Fact Check

We have the following parameters for our Fact Checks which are selected by our team.

Our journalists are objective while reporting and we have the policy to ensure that our team is not affiliated to any political party or an advocacy group and are fair and transparent in their editorial opinion.

The policy is signed by our employees when they join as part of the NewsMobile Code of Conduct. 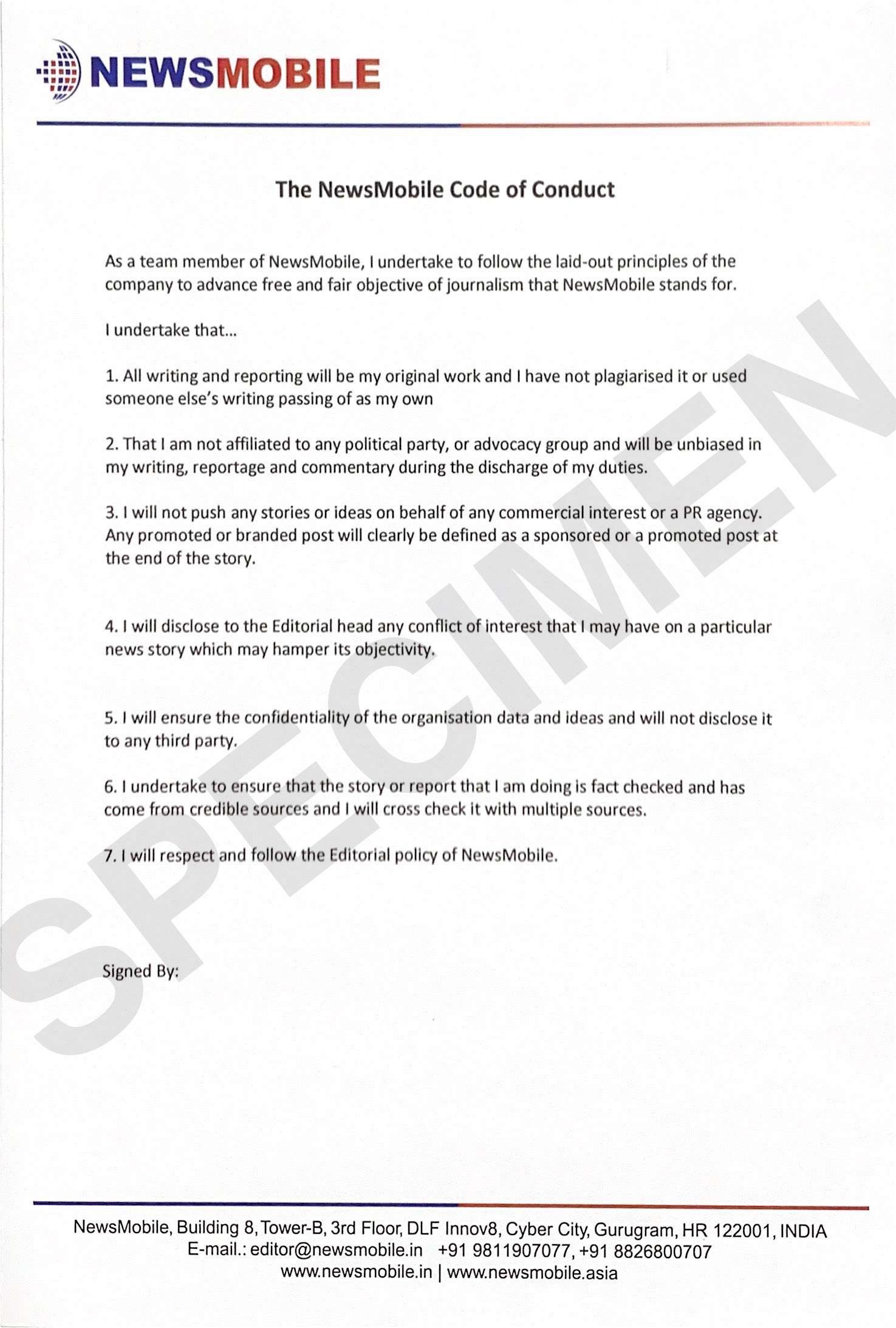 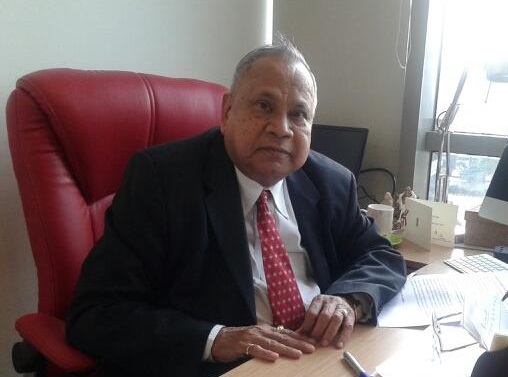 The Founder Principal of Delhi College and Arts and Commerce founded the biggest ever nursery of journalists in India where he mentored some of the best known young journalists in India. Credibility, integrity and fact checking are the mantras he provided us for NewsMobile and its young team. He is the conscience keeper and disciplinarian to our wayward gang of news hounds and techies.

Editor in Chief and Co-Founder 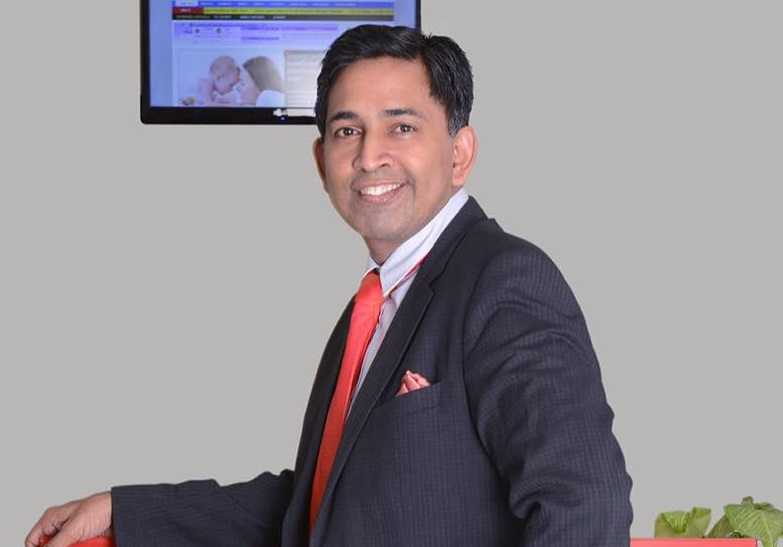 Saurabh has over twenty years of journalism experience. He has been known for his fearless journalism. He has interviewed many global leaders, during an interview, he asked Donald Trump to apologise for his anti-women remarks. He broke the Dawood tapes, the first exclusive tapes on India’s most wanted fugitive.

He has exposed corruption in high places. His expose on Indian connection on Iraq’s oil for food scandal forced the resignation of India’s then Foreign Minister K.Natwar Singh.
He has been known for his credible journalism. He has served in leadership roles in Top Indian media organisations The India Today Group, Indian Express and Hindustan Times. He is been quoted in the New York Times and The Guardian and has been a commentator for many global channels. 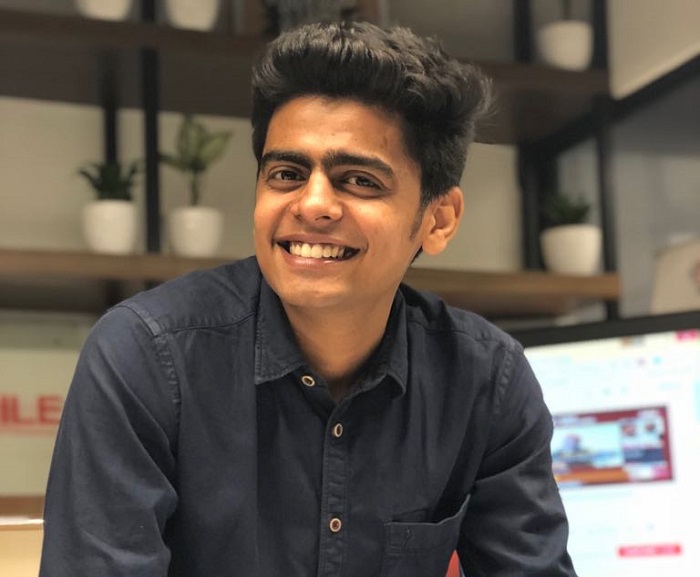 He is passionate about fair and transparent reporting. Whenever a claim is made he leaves no stone unturned in identifying the source. He is working with NewsMobile for last four years. He underwent Google training for identifying and checking fake news and utilizes it to fact-check. 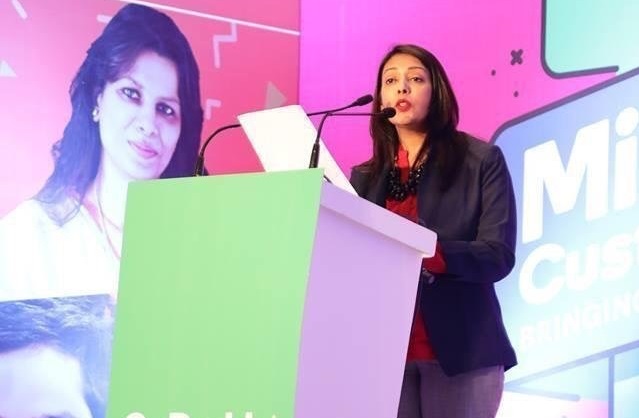 She joined online media two years ago after spending a decade in the corporate world. She is particular about getting the facts right and ensures that everyone on the team follows the practice of fair and non-partisan reporting. 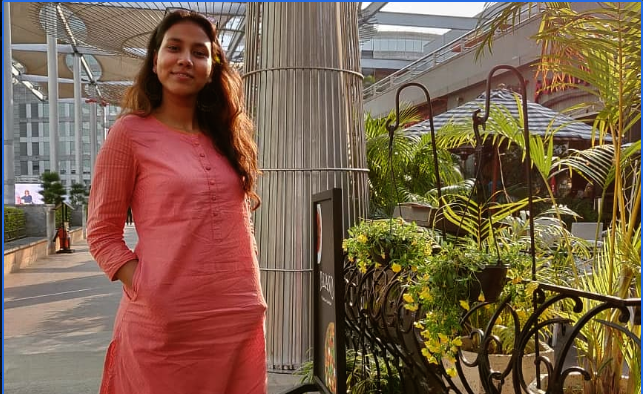 Shweta is a journalism graduate from India’s top college- Lady Shri Ram College (University of Delhi). She has been working with NewsMobile as a news writer & a Fact Checker. She underwent Google training for identifying and checking the fake news. 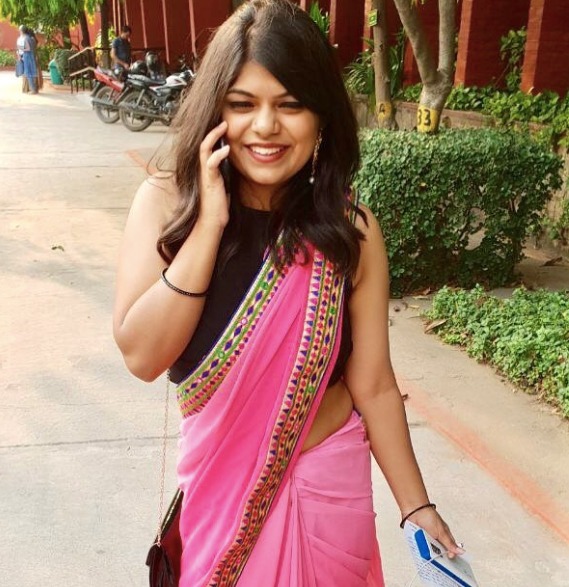 Prashasti is a journalism graduate from Lady Shri Ram College. She strongly believes in the need and merits of delving deeper into stories and gaining alternative perspectives. She underwent the ‘Facebook Journalism Project’ which focuses on digital video training. Prior to NewsMobile, she had a stint with The Economic Times as a digital content producer. 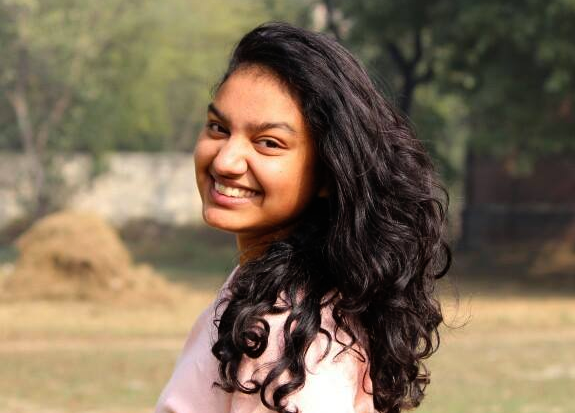 Rashi Harsha is a journalism graduate from India’s top college Inderprastha College for Women (Delhi University). She has been working with NewsMobile as a Fact Checker. She underwent Google training for identifying and checking the fake news. 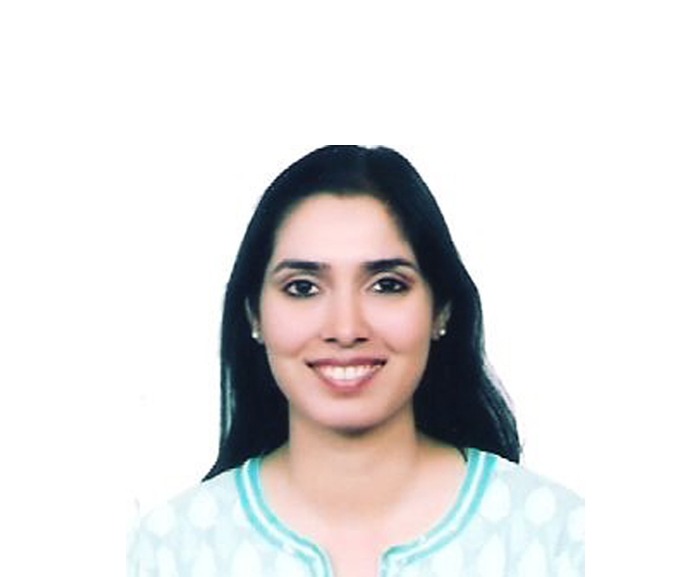 She is a Journalism graduate and management graduate from Symbiosis University Pune. She has a keen eye for copy editing and fact-checking. As a consultant, Neha helps NewsMobile fact-check news stories and ensure credible and error-free news stories. 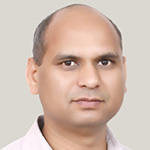 PK, as he is fondly called, is a tech war veteran from the Silicon Valley and IIT Delhi. He provides the tech edge for our fact-checking. He keeps the tech fundas up to speed and delivers on our crazy ideas of creating different content with cutting-edge technology.